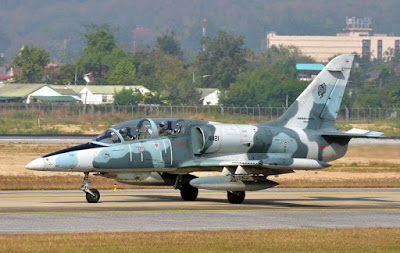 The Department of National Defense again opened the PhP 4.9-billion Close Air Support (CAS) Aircraft acquisition project which aims to acquire six (6) close air support aircraft for the Philippine Air Force. This project was initiated a number of times earlier this year and in the previous years but did not come into fruition for several reasons.

This time, the defense department scheduled the pre-bid conference on January 11, 2017, followed by deadline of submission of bids and opening of bids on January 27 at DND Building, in Camp Emilio Aguinaldo in Quezon City.

Among the possible offerings are T-6 Texan II from Beechcraft, Super Tucano from Embraer, L-39 from Elbit Systems, and KT-1 Woongbi from Korea Aerospace Industries (KAI).

It is perceived that Brazilian aerospace conglomerate Embraer’s Super Tucano is the strongest contender among the mentioned expected bidders.