S-26T submarine of the Royal Thai Navy (all photos : TAF)

The Royal Thai Navy announced the reference price for its S26T submarine procurement program at the cost of 13.5 billion Baht or 376.86 million USD. 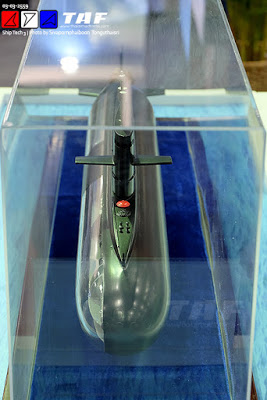 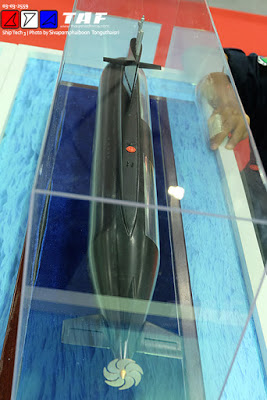 The final proposal should be submitted by 19 Jan 2017. But the Royal Thai Navy clearly stated that they want to procure the S26T only, so one bidder is expected.

All administration process should be completed by the first quarter of 2017 and the contract is expected to be signed no later than second quarter.