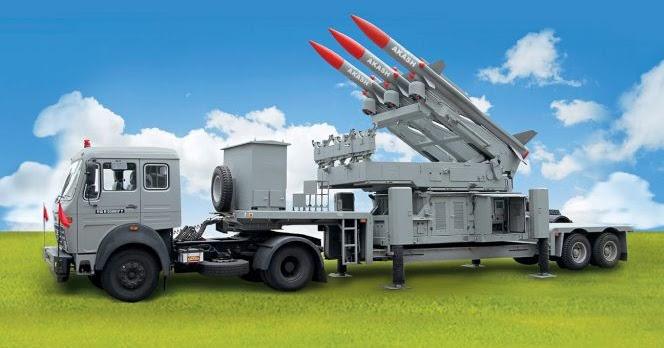 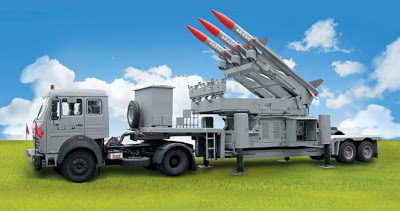 India and Vietnam are actively discussing the sale of Akash surface-to-air missiles to the latter, the Times of India reported on Monday.

The Akash missile can engage hostile aircraft and drones at a range of 25 kilometres. Writing for the Business Standard, Ajai Shukla explains that the Akash missile was planned as a replacement for the army’s obsolescent Russian SAM-6 Kvadrat. The heart of an Akash missile battery is the Hyderabad-developed Rajendra phased-array radar that tracks up to 64 enemy fighter aircraft simultaneously, in a radius of 60 kilometres.

The mobile command centre selects up to four of the most threatening air targets, and two Akash missiles are fired at each from the Akash launchers. The Rajendra radar continuously guides the missiles, eventually “flying” them smack into the enemy fighters. Theoretically, a “ripple” of two Akash missiles has a 99 per cent chance of shooting down a modern fighter aircraft. Practically, however, in 9 live Akash trials so far, all 9 missiles that were fired hit their targets.

The discussions follow the review of the bilateral defence cooperation between the two countries in early December last year. During the review, India also agreed to train Vietnamese pilots for the Russian Su-30 aircraft, a variant of which is the mainstay of the Indian Air Force, and help in the maintenance of the aircraft.

India and Vietnam have been steadily ramping up their strategic relationship over the years. Last year, ahead of Prime Minister Narendra Modi’s visit to China in September, India elevated its relationship with Vietnam from “Strategic Partnership” to “Comprehensive Strategic Partnership” while significantly deepening defence and security engagement with the southeast Asian nation. At raison d’être for the enhanced cooperation was “to advance our (India and Vietnam’s) common interests”.

India had also offered a $500-million defence credit line part of which will be used for the construction of offshore patrol boats by Larsen & Toubro and the Vietnam Border Guards.