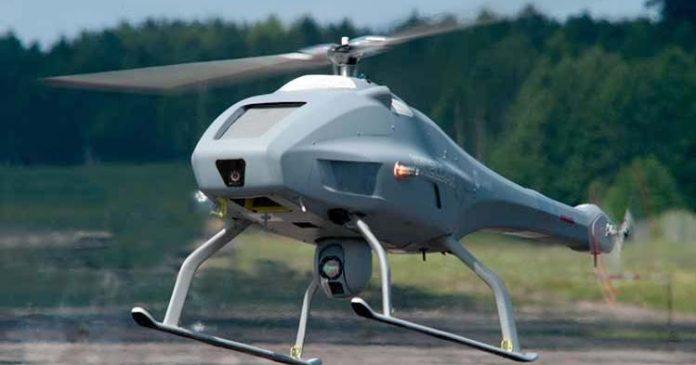 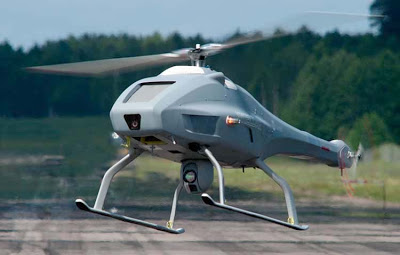 The company announced today its working partnership and the commencement of a training programme contract with the Indonesian Ministry of Defence (MoD).

The MoD deployed the SKELDAR V-200 as part of performance and acceptance tests during Q4 2016, paving the way for the procurement and pilot training in the country.

With some of the world’s second longest coastlines, the tests and patrol evaluations confirmed the multi-payload and low footprint of the SKELDAR V-200 across land and navy applications.

Jakob Baumann, CEO and Delegate of the Board at UMS SKELDAR, highlighted the significance of the contract and stressed the importance of UAV solutions across the priority APAC region covering defence, security and civilian sectors:

“We are proud to announce our contract with the Ministry of Defence of the Republic of Indonesia, which cements our business model of forming strategic relationships within priority regions across the world. The SKELDAR V-200 is the leading Remotely Piloted Aerial Systems [RPA]multi-payload and high-endurance platform within the mid-range UAV market, incorporating Saab’s experience of 80 years in the aviation industry. This will be demonstrated at Aero India 2017 as part of the first ever live flight demonstration of the SKELDAR V-200 at an air show.”

“The contract in Indonesia confirms the importance of IRS and SAR (Search and Rescue) strategies within complex territories and how UAVs can be used as a stand-alone or integrated platform deployed from land bases or seaborne,” Stockbridge-Sime said. “With our associated package offering, UMS SKELDAR is helping its partners to gather the necessary intelligence they require more quickly and efficiently than ever before.”

Australia to Speed Up Frigate Competition