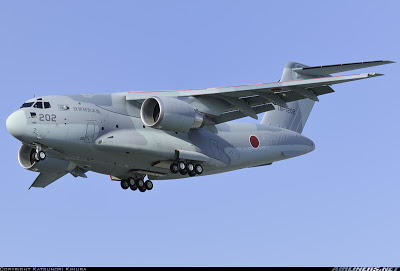 Thailand and Japan are edging closer to finalising a defence trade and technology agreement that could facilitate Japanese defence exports to the Southeast Asian country.

Jane’s understands that talks about bilateral defence industrial co-operation are continuing to support potential Japanese sales of equipment including air defence radars and communications systems, as well as major platforms such as the Kawasaki P-1 maritime patrol aircraft and C-2 transport aircraft.

Japan is also understood to be drafting the required legal framework through which Tokyo will allow defence sales. This framework complies with Japan’s Three Principles on the Transfer of Defense Equipment and Technology, which replaced the country’s military export ban in 2014.