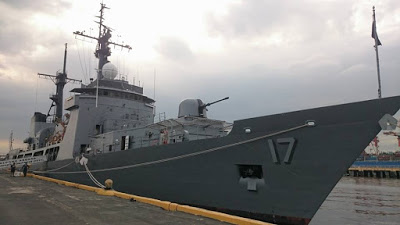 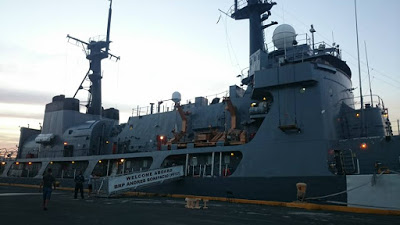 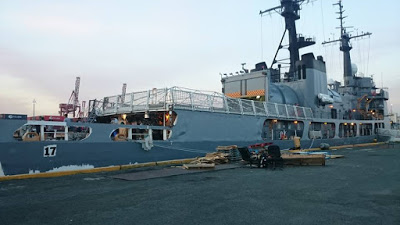 “This ship will certainly be a valuable platform in the pursuit of the constitutional mandate of the Armed Forces of the Philippines this will strengthen the PN capabilities in raising the country’s security concerns in the protection of our territorial integrity, and maritime interest,” Lorenzana said in December 2016.

She will be joining the BRP Tarlac (LD-601), the country’s first strategic sealift vessel, in conducting the above-mentioned patrols.