TEST-71 Most Powerful Torpedoes of the Vietnamese Kilo Submarine 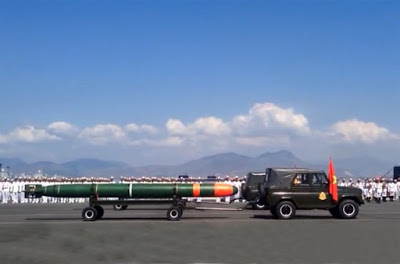 With 6 Kilo 636 diesel electric submarines equipped with equipped with modern weapons including TEST-71 torpedoes has the ability to kill both surface and underwater target, give multiplier effect for Vietnam troops.

For long time age torpedo is considered indispensable to any submarines. These are weapons designed to equip submarines to attack targets on water depth and seabed.

Torpedoes always darting nightmare for both submarines and warships accidentally attacked them.

Just a torpedo may tear the several thousand tonnes of battleship.

The submarines hidden in deep waters, bringing them with the deadly torpedo always unease of any enemy warship water would dare confront them. 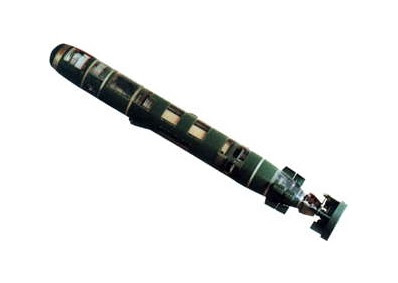 
And when not equipped with anti-submarine equipment, surface warships will have tragic outcomes like this. In illustrated graphics, torpedoes fired from submarines darting in vast waters towards the goal.


Vietnamese Navy is quite diverse kinds of torpedoes, from light to heavy, from the types of specialized combat surface ships, anti-submarine to all types of modern combat submarines and surface ships. 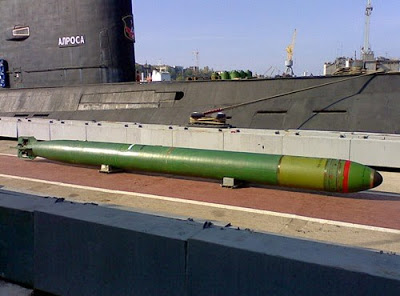 The types of torpedoes in service may be mentioned as heavy anti-submarine and surface ship torpedoes SET-53M, is equipped for submarine hunter Petya class III warship. 
But most significant the killer is still heavy torpedo TEST-71, it is capable of destroying warships and submarines.

This torpedo can be deployed both on the surface warships and submarines to attack the enemy.

TEST-71 torpedoe has 533mm in diameter, this is heavyweight torpedoes and is designed in the late 1970s, the improved version is still active in the several navy including Vietnamese Navy.