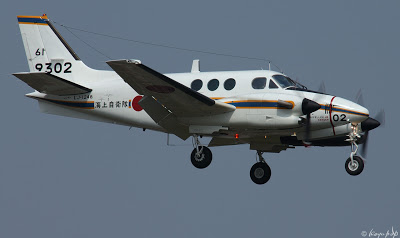 MANILA (PNA) — Pilots and flight crews of the Japan Maritime Self-Defense Force (JMSF) will be tasked to fly and deliver two of the five leased turbo-prop TC-90 aircraft to the Philippine Navy’s (PN) Sangley Point air facility on March 27.

This was confirmed by Navy spokesperson, Capt. Lued Lincuna, in an interview with the Philippine News Agency (PNA) Friday.

He said they are still to get the names of the Japanese pilots.

The JMSDF will formally transfer the TC-90s to the Navy on the same day. 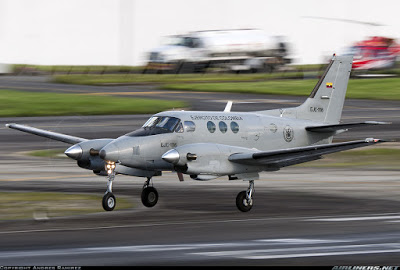 Lincuna said the Navy will get the remaining three TC-90s before the end of the year.

The TC-90s will augment the existing Norman-Britten BN-2 Islander fleet, which the Navy uses in patrol, surveillance and humanitarian assistance and disaster relief (HADR) and rapid assessment missions, he noted.

The Department of National Defense (DND) earlier announced that the Philippines will re-equip the TC-90s as Japan had stripped them of some equipment, including their surveillance systems. 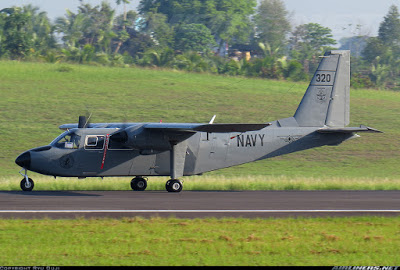 The country will pay Japan an annual fee of USD7,000 for each of the first four aircraft and only USD200 for the fifth, for a total of USD28,200, as stipulated in the lease agreement.

The department is also looking at the possibility of using the TC-90s for 20 years as the military upgrades its equipment.

The TC-90, which is part of the Beechcraft King Air aircraft family, was offered by Japan shortly after the Agreement Concerning the Transfer of Defense Equipment and Technology was finalized last February 29.

The TC-90’s patrol range is double those of small Philippine aircraft, which only have a maximum range of 300 km.