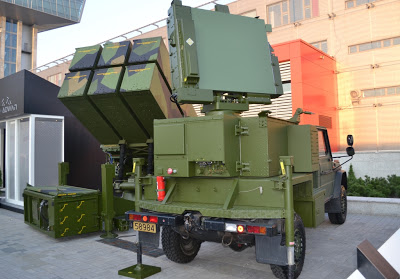 The Australian version of NASAMS will be mounted on Hawkei armored vehicles. (photo : defence24)

The Turnbull Government has provided approval for the development of a Short Range Ground Based Air Defence system to improve protection for deployed personnel.

Minister for Defence Senator the Hon Marise Payne said the project is the first step in the development of the Australian Army’s contribution to the Australian Defence Force’s Integrated Air and Missile Defence Program announced in the 2016 Defence White Paper.

The Government will invest up to $2 billion in the system which will provide the inner most layer of Australia’s enhanced integrated air and missile capability. The capability will be operated by the Army’s 16th Air Land Regiment.

“A modern and integrated ground-based air defence system is needed to protect our deployed forces from increasingly sophisticated air threats, both globally and within our region,” said Minister Payne.

“Australia’s current short-range capability is 30 years old and due to be retired early next decade. The replacement system will provide improved protection for our deployed servicemen and women.” 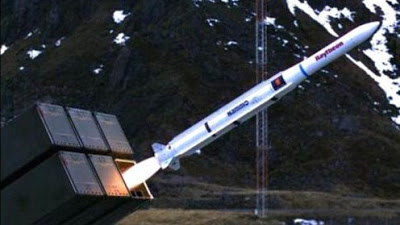 A Single Supplier Limited Request for Tender will be released to Raytheon Australia in the first half of 2017 to develop its highly successful National Advanced Surface to Air Missile System (NASAMS) for the Australian Defence Force.

“Through a Risk Mitigation Contract, the Government will ensure there are opportunities for Australian industry participation, with direct access to Raytheon Australia for local businesses to showcase their abilities,” Mr Pyne said.

“As part of this contract Raytheon will hold workshops across the country to engage with local industry, giving them an opportunity to be part of the supply chain for this project worth up to $2 billion.

“Defence will collaborate with Raytheon Australia and Canberra-based CEA Technologies to look at integrating the Canberra-based firm’s radar into an upgraded NASAMS.

“CEA Technologies’ ground breaking phased array radar system has already been incorporated into Australia’s ANZAC class frigates and this project will trial the technology in a land-based role.

Defence will complete a detailed analysis prior to returning to Government for final consideration in 2019.