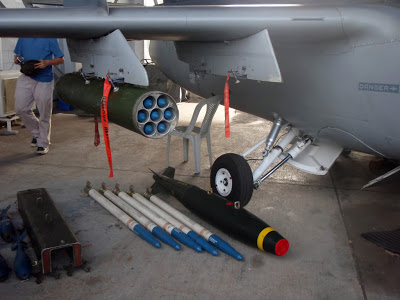 MANILA — The Philippine Air Force (PAF) is looking for suppliers capable of delivering PHP8 million worth of rocket motors needed for the use of its SIAI-Marchetti S-211 trainer jets.

The S-211 is the PAF’s sole jet-powered aircraft following the retirement of the Northrop F-5 “Tiger” jet fighter fleet in 2005 and arrival of the Korea Aerospace Industries FA-50 “Fighting Eagle” jet fighter in 2015.

Three S-211s remain in the PAF inventory and are used closely for training, recon, and sometimes ground-attack missions.