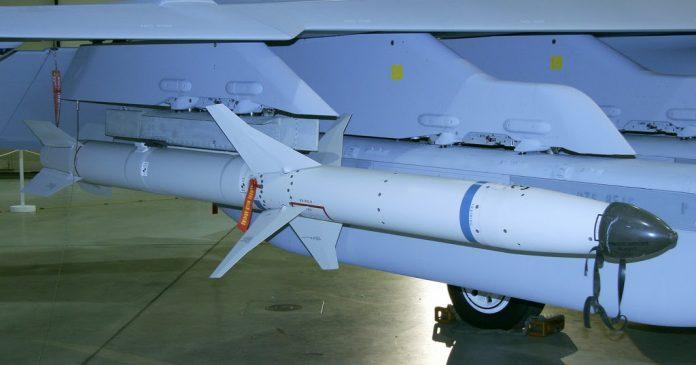 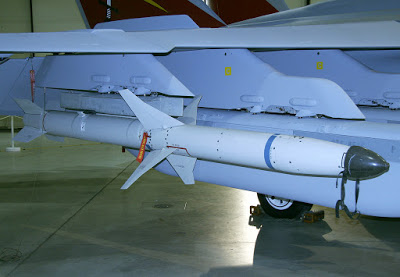 WASHINGTON – The State Department has made a determination approving a possible Foreign Military Sale to the Government of Australia for Anti-Radiation Missiles. The estimated cost is $137.6 million. 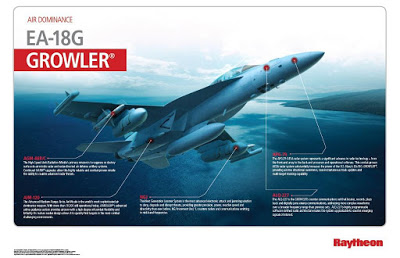 This sale will contribute to the foreign policy and national security of the United States by helping to improve the security of a major contributor to political stability, security, and economic development in the Western Pacific. Australia is an important Major non-NATO Ally and partner that contributes significantly to peacekeeping and humanitarian operations around the world. It is vital to the U.S. national interest to assist our ally in developing and maintaining a strong and ready self-defense capability.

Australia is requesting these missiles for its Electronic Attack EA-18G Growler aircraft. The proposed sale will improve Australia’s capability in current and future coalition efforts. Australia will use this capability as a deterrent to regional threats and to strengthen its homeland defense. Australia will have no difficultly absorbing these additional missiles into its armed forces.

The proposed sale of this equipment and support does not alter the basic military balance in the region. The prime contractors will be Orbital ATK (OA), Ridgecrest, CA, and Raytheon Missile Systems Company, Tucson, AZ. There are no known offset agreements proposed in connection with this potential sale.

Implementation of this proposed sale will not require the assignment of additional U.S. Government or contractor representatives to travel to Australia.