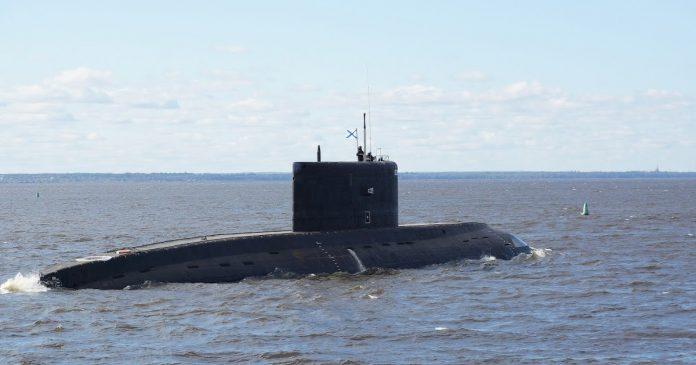 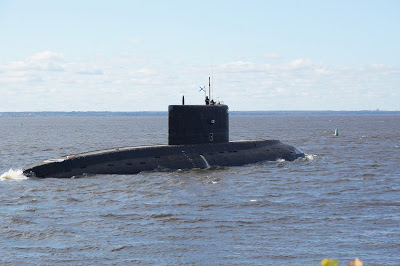 “Our neighbors have submarines and we want them as well but it will depend on the state budget. The military leadership is considering it,” said the major general at a press conference.

Burma’s Navy is presently equipped only to deal with coastal engagements, and is incapable of more sophisticated territorial defense. As fleet expansion continues, Burma may take more concrete steps towards subsurface capability.

“Submarines are necessary armed units for a navy,” said the major general.

The major general cannot say definitively whether the Burma Navy will acquire a submarine. The proposal will first undergo a parliamentary review committee.

The committee reviews military proposals regarding the procurement of weapons and equipment as well as budgetary measures, but the military does not go into complete detail for the committee for reasons pertaining to information security, he added.

Since 2011, the Burma Air Force has put 49 fighter jets and helicopters into commission. Between fiscal years 2011-16, the Navy put 22 ships into service.

The major general said the country’s defense budget usually amounts to between 13 and 15 percent of the Union budget.

In the 1990s, the Burma Army established military academies and turned out many junior officers, but focused primarily on quantity. But since 2011, the army has placed a greater emphasis on quality and set higher matriculation examination grade standards for joining military academies, the major general said.