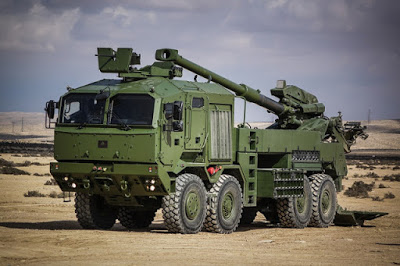 Jane’s understands that the RTMC has evaluated the system with a view to procuring, initially at least, a small number of platforms that will be used boost defensive capability on Thailand’s eastern border. Negotiations between the RTMC and Israeli officials are understood to have already taken place.

In bidding to acquire the ATMOS the RTMC wants to augment its existing firepower, which includes a mix of ageing Canadian-designed GC-45/GHN-45 155mm howitzers acquired in the 1980s.

If the ATMOS procurement goes ahead it is likely that RTMC systems would be sourced from Thailand’s own military factories.