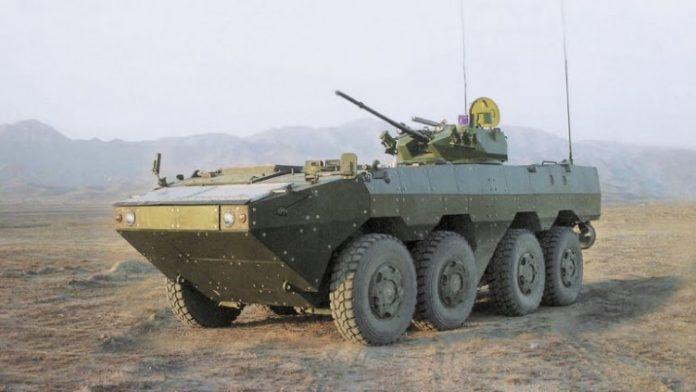 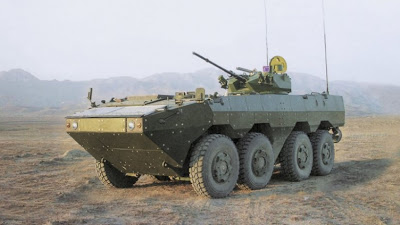 The Cabinet on Tuesday approved the Army’s proposal to buy 34 armoured personnel carriers from China.

The proposal to buy the ZBL-09/VN-1 for Bt2.3 billion was put forward by Deputy Prime Minister and Defence Minister General Prawit Wongsuwan.

The Cabinet gave the nod for the purchase with budgetary commitments in fiscal years 2017-20.

The Army chief will later fly to China to sign the government-to-government purchase contract.

Army commander-in-chief General Chalermchai Sitthisart on Wednesday defended the decision to spend Bt2.3 billion on the purchase of 34 Chinese VN-1 armoured personnel carriers, saying it was a good deal and cheaper than any offered by Western countries. 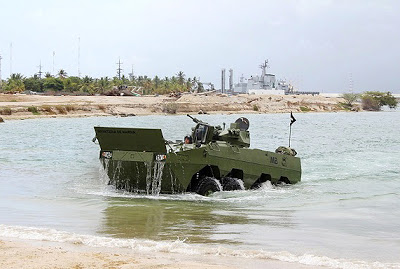 Following Cabinet approval yesterday for purchase of the ZBL-09 vehicles, he said one of his assistants would travel to China next month to sign the contract.

The Army will use the VN-1s to replace the ageing V150 and M113 armoured personnel carriers bought from the US after the Vietnam War more than 40 years ago, Defence Ministry spokesman Kongcheep Tantravanich said.

The procurement is part of the Army’s plan to strengthen its capacity, he said.

Under the military cooperation, China will provide assistance to Thailand in setting up maintenance facilities and transfer technology, Kongcheep said, adding the Army has already prepared a maintenance centre in the northeastern Nakhon Ratchasima province.


The Army had previously purchased 10 VT tanks from China while the Navy has signed a contract to buy a Yuan class submarine. (NationMM)