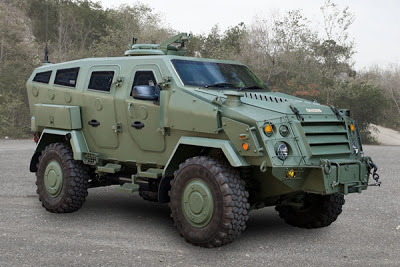 The contract – the latest in a series of military vehicle contracts in Thailand – comprises 13 vehicles, which will be used by ISOC in security and paramilitary applications, Jane’s understands. The vehicles supplied to the ISOC will be designated First Win 2, an updated version of the original platform featuring additional protection systems.

The value of the deal has not been disclosed.

The vehicle is already in operation with the Royal Thai Army (RTA) and Thailand’s Ministry of Justice’s Department of Special Investigation.