US Approved Sales of Abrams Ammunition to Australia 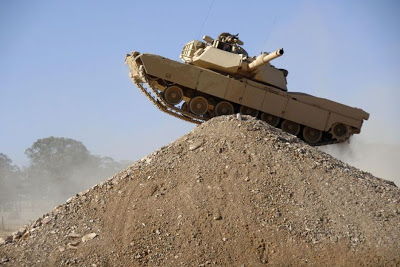 WASHINGTON – The State Department has made a determination approving a possible Foreign Military Sale to Australia for 120mm tank ammunition and related support services.  The estimated cost is $50 million.  The Defense Security Cooperation Agency delivered the required certification notifying Congress of this possible sale on July 10, 2017.

This sale will contribute to the foreign policy and national security of the United States by helping to improve the security of a major contributor to political stability, security, and economic development in the Western Pacific.  Australia is an important Major non-NATO Ally and partner that contributes significantly to peacekeeping and humanitarian operations around the world.  It is vital to the U.S. national interest to assist our ally in developing and maintaining a strong and ready self-defense capability. 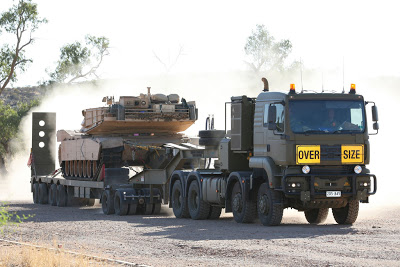 The proposed sale of 120mm tank ammunition will improve Australia’s capability to meet out-year operational readiness and training requirements.  Australia will use this ammunition to help sustain necessary training levels for its tank operators.  Australia will have no difficulty absorbing this equipment into its armed forces.

The proposed sale of this equipment and support will not alter the basic military balance in the region.

This requirement will be provided from U.S. Army inventory.  There are no known offset agreements proposed in connection with this potential sale.