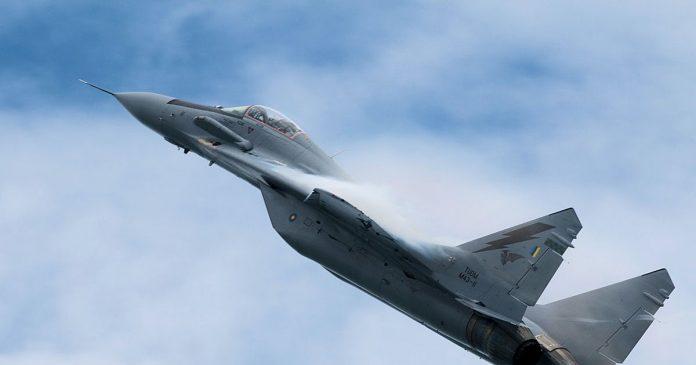 Russia and Malaysia have signed an agreement on the renovation and modernization of the Russia-produced MiG-29 fighter aircraft that form parts of the Royal Malaysian Air Force, a Sputnik correspondent reported from the MAKS International Aviation and Space Salon on Wednesday. (photo : Peter Gronemann)

The MiG-29 supply contract was signed in Kuala Lumpur on June 7, 1994. The total contract value of 18 Russia-supplied aircraft was estimated at $560 billion. The MiG Corporation assumed the obligation to make the necessary adjustments and adapt the aircraft to Malaysian humid tropical climate. Malaysian MiG aircraft have come to be known as MiG-29N and MJG-29NUB, and formed Squadron 17 and Squadron 19 of the Royal Malaysian Air Force.

Super Hornet and Gripen “are Still in the Running” for MRCA...