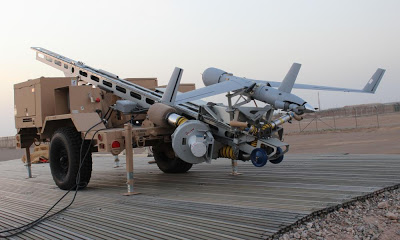 This is after the US turned over two new Cessna 208B “Caravan” intelligence, surveillance and reconnaissance (ISR) aircraft.

“It be will be accepted by the Air Force [sometime this year]. This is aside the [Aerovironment RQ-11] Raven [hand-launched unmanned aerial vehicle] which was given for the use of the Marine Special Operations Group early this year,” he added.

“[The Americans] have given us a lot of equipment [this year], they are all brand-new,” Lorenzana pointed out.

IHS Jane’s estimated that with the mentioned estimated value, the Philippines will be getting 15 UAVs.

“Based on the procurements of other nations – in 2014 Yemen signed for a system of 12 ScanEagle vehicles for USD11 million – the Philippines’ follow-on system is likely to be made up of about 15 vehicles,” said IHS Jane’s.