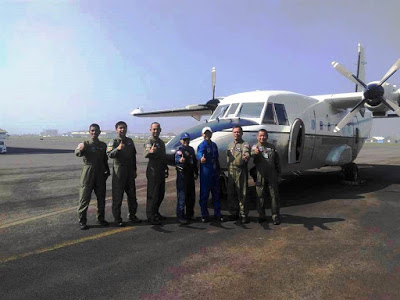 The Philippine government entered a contract with the PT Dirgantara Indonesia-Indonesian Aerospace for the supply of two NC-212i aircraft early 2014.

These aircraft are now expected to be delivered within the second half of 2017, after facing some delays.

2 NC-212i aircraft will be operated by the Air Force’s 220th Airlift Wing.

C-212 Aviocar is a turboprop-powered STOL medium transport aircraft designed and built by CASA in Spain. Construcciones Aeronáuticas SA (CASA) became a subsidiary of European Aeronautic Defence and Space Company (EADS) in 1999 as EADS CASA, and in 2009 EADS CASA was absorbed by Airbus Military.

At present, C-212s are also being produced under licence by Indonesian Aerospace under NC-212 family.