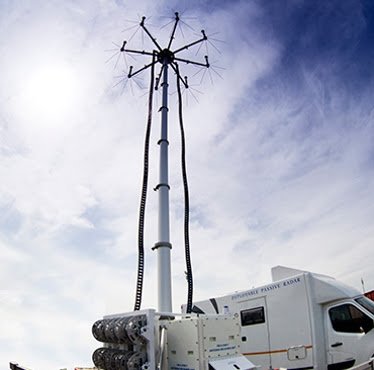 Five presentations, from companies based in China, Czechoslovakia, Iran, Italy, and Ukraine, have been made at the TNI-AU headquarters since October 2016, a source close to the acquisition process told IHS Jane’s , with the information corroborated by sources within the service.

IHS Jane’s understands that the Ukrainian company has proposed the Kolchuga passive detection system, although it is unclear what systems have been proposed by the other suppliers.