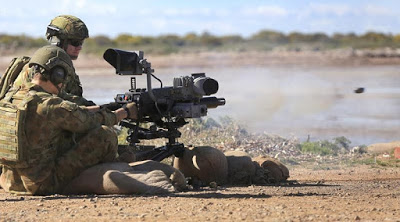 “I can verify that the lethality and situational awareness of the LWAGL lives up to the hype,” he said.

CASG arranged the testing that also confirmed functionality, robustness and ease of use on the advanced fire control system. 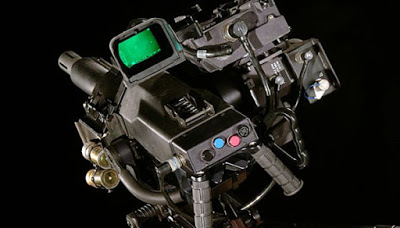 “First round target impact was observed on multiple occasions because of the increased accuracy of the LWAGL system complete with the LVS-2,” Maj Fraser said.

“The resolution of the day/night sighting system provided via the LVS-2 enabled detection and recognition out to 3km.”

Trial participants verified the reduction in weight of the LWAGL versus the legacy weapon, dismounted load configurations to facilitate rapid assembly, firing and disassembly.
They also started to develop procedures to optimise capability.

Army will roll out the launcher to infantry battalions and artillery regiments in 1, 3 and 7 Bdes, SASR, 2 Cdo Regt, Air Force Security Force squadrons, the School of Infantry and the School of Artillery from November this year through to June 2017.