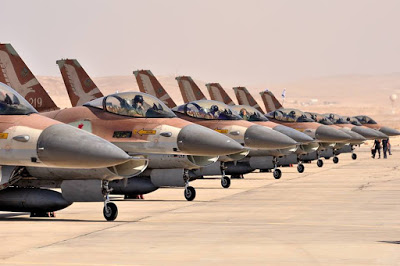 The Israel completely retired fighter aircraft F-16A/B to open up opportunities for countries to own this type of aircraft, such as Vietnam.

According to the Jane’s magazine, the Israeli Air Force (IAF) has completely retired  first generation of fighter aircraft F-16 Fighting Falcon. The near future, the training aircraft – advanced combat fighter F-346 and F-35 stealth will fill the vacancy that F-16 leave.

Approximately 90 the fighter F-16A/B Netz officially out of service IAF after a ceremony was held at bases Ouvda, southern Israel Thursday 26/12. This event marked the end of 36 years of service of the F-16A/B aircraft. 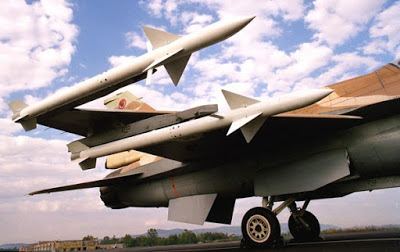 Since 2000, the F-16A/B has gradually retreated to defensive back, leaving the front line for the more modern fighter line such as F-15I Raam as F-16I Sufa and. They primarily serve the role of combat training.

It is not clear what Israel will do with the F-16A/B was off the service, 90 are very large numbers. Do not rule out the possibility, IAF might “donation” or is sold to countries still use. The F-16 can undergo overhaul operation is 10-15 years more.

Currently, Vietnam Air Force also needs the F-16 fighter line of US design, fabrication. However, the procurement from the US (despite the arms embargo lifted) is not easy. We also can hardly afford new planes that the US often provides the aircraft used, stored for long in the state Arizona.


Meanwhile, Israel is the relationship of technical cooperation – major military with Vietnam, perhaps second only to Russia. With that relationship, the acquisition of F-16s from Israel seems feasible and easier. If you have upgraded, Israel can also upgrade to modernize, not dependent on the US. Even the weapons systems, the fighter F-16A/B of Israel be deployed popular domestic weapons no less than American weapons. 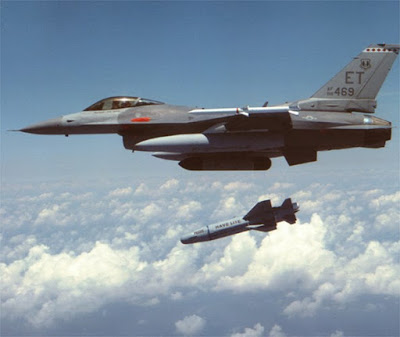 F-16A/B is the first generation of F-16 fighter line, version A is kind of single seat while B is a two-seat – can be used for combat training. They are versatile fighters, can undertake a strategic role, attacking ground targets.

F-16A/B is equipped with a template engine F100-PW-200 turbofan allow maximum flight speed to 2.120km/h, a combat radius of 500 kilometers, the maximum range 4.220km. Maneuverability upon the type of excellence not inferior line of Russian MiG-29, speed climbing to 254m/s.

F-16A/B can deploy 7.7 tons of weapons including bombs, rockets, missiles for land. Israeli version is used are amended to allow easy integration of smart weapons manufactured by Israel. It is beneficial if Vietnam acquired F-16A/B Netz.


In the air-to-air combat, the F-16A/B is capable of implementing the kind of air-to-air missile highly sensitive thermal imaging Python 3/4/5 and Derby beyond visual range. 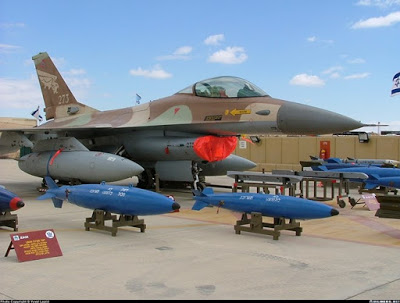 Derby air-to-air missile is beyond viasual range, is equipped with active radar homing head, a range of about 50km at a speed of Mach 4.

In air-to-ground combat, the F-16A/B of Israel equipped with Popeye cruise missile has a range of 78 km. The missile is believed to have used in recent Syrian battlefield with high accuracy.

In addition, Israeli fighter F-16 has the ability to deploy smart bombs Spice generation by developing countries themselves with no less precision than US bomb.


The first-generation F-16 using the fire control radar AN/APG-66 has a range of reconnaissance interference to 83 km. However, if necessary, Israel could replace the radar modernization American standard APG-66 radar technology by the Israel-phase network.