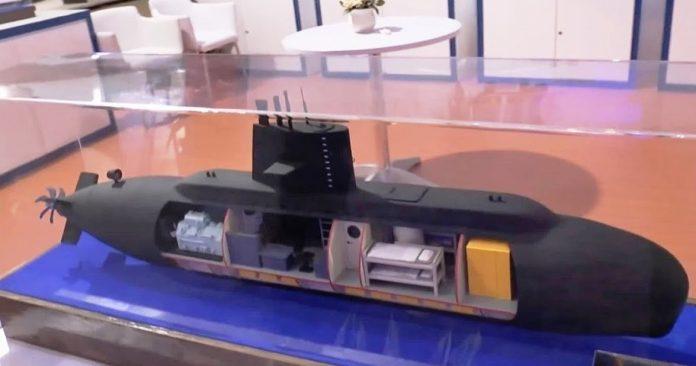 The Indonesian Navy’s (Tentera Nasional Indonesia – Angkatan Laut: TNI-AL’s) plans to operate a fleet of 12 submarines by 2024 may include a number of midget boats, said Commodore Muhammad Ali, commander of the service’s maritime security task force, on 17 January.

The commodore was speaking at the UDT Asia 2017 undersea defence conference in Singapore, during which he gave an update on the TNI-AL’s modernisation efforts, including its anti-submarine warfare (ASW) capabilities.

ShinMaywa Inches Towards US-2 Sale to Indonesia