The Drive : Delilah could be Equipped for Vietnamese Su-30 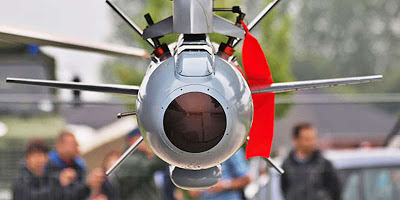 This information comes from The Drive comes in an article that Vietnam is on negotiating with Israel on providing Delilah multitasking missile to equip the Su-30 fighter.

Based on data from Israeli manufacturer IMI, the Delilah missile is designed with a GPS navigation system, along with an automatic steering for navigation, which can then be converted to a pink image. foreign or CCD image in the late stages. 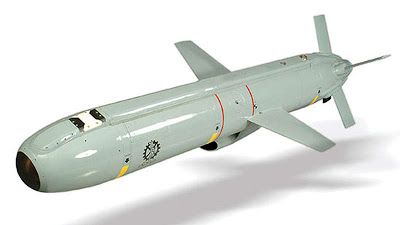 The Delilah missile performs these features through data links that allow people to control missiles targeting the target. This means that people controlled weapons systems in an aircraft 150 miles away can still navigate rocket flexible, making accurate Delilah attack target.

With this feature, the Delilah missile can alter an attack target even if it is launched by a rider who can let the missile fly over the vent or window of the building instead of attacking from the missile. Forward or a predetermined direction. It is the world’s first multitasking missile, so in addition to its fixed target attack, Delilah can also accurately strike targets in motion. Therefore, Israel also uses this type of missile on anti-ship missions.

According to The Drive, Delilah’s biggest difference is that it can reduce the engine speed to save fuel and fly around the target area to pinpoint accuracy. Also, Delilah has self destruction if the controller does not find the target.