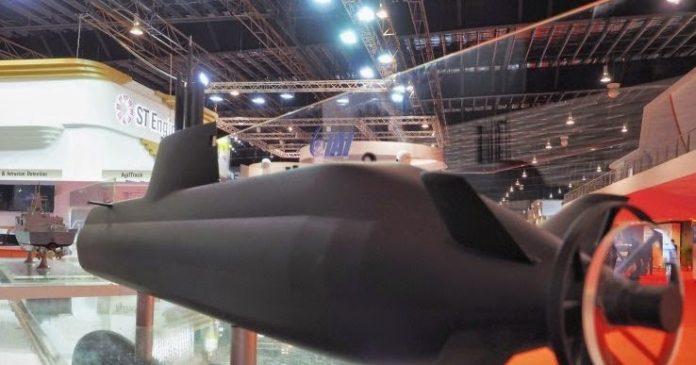 The deal, which was signed with ThyssenKrupp Marine Systems (TKMS), will also include crew training in Germany as well as logistics support. The country already has two Type 218SG submarines – ordered in 2013 – under construction at TKMS’ Kiel facility, bringing the total number of boats on order to four.

“In addition to the two previously announced, the Republic of Singapore Navy [RSN] will acquire two more Type 218SG submarines to replace its older submarines, with an expected delivery from 2024 onwards,” Defence Minister Ng Eng Hen said during the exhibition’s opening address, noting that the first two boats are expected to be delivered to the RSN in 2021 and 2022 respectively.

Specifications earlier released by TKMS revealed that the Type 218SG submarine – which is designed to address the specific operational requirements of the RSN – is about 70 m long and 6.3 m wide and displaces approximately 2,000 tonnes.

Details of its capabilities remain scant, but Jane’s earlier reported that the Type 218SG platform has been developed from TKMS’ Type 214 design, although the new submarine has been extended in length to accommodate additional mission systems as well as to support future upgradability.

Jane’s also understands that the new design combines the “best features” of the company’s Type 212A-class and the Type 214-class platforms. For example, the Type 218SG features an X-rudder stern configuration similar to the Type 212A, which offers enhanced manoeuvrability in confined littoral waters, as opposed to the Type 214’s cruciform rudder arrangement.