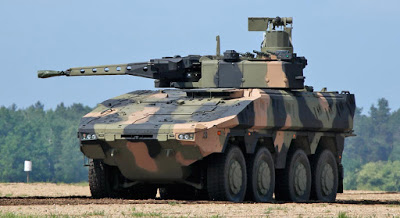 “I would also like to thank Defence’s hard-working Land 400 team,” said Minister Pyne.

“The RMA incorporated a test and evaluation program, and a series of schedule and contract management workshops to ensure the LAND 400 Phase 2 contract will be robust.”

“This rigorous process will ensure opportunities for Australian industry involvement in this project are maximised.”

“The Land 400 Phase 2 project secures the ADF’s sovereign CRV expertise and over 1000 jobs across more than 300 Australian based companies,” said Minister Pyne. 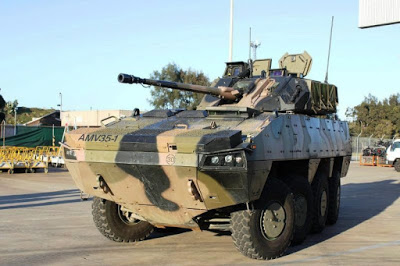 The test and evaluation program assessed the vehicles and their support systems across a wide range of criteria, with a particular focus on protection, lethality and mobility.

Three phases of user evaluations were conducted by Australian soldiers at Puckapunyal in Victoria and the Mt Bundey Training Area in the Northern Territory.

“The soldiers are representative of who will use the vehicles when they enter service in the early 2020s,” said Minister Pyne.

The program saw the vehicles drive aboard a Landing Helicopter Dock so they could be tested with the ships on-board systems.

All testing was strongly supported by the Defence Science and Technology Group, whose world-class capabilities ensured high quality outcomes were achieved.

“The winner will be announced in the first half of 2018.