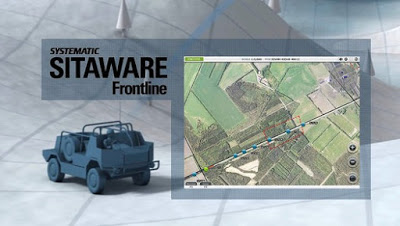 The New Zealand Defence Force will soon have access to cutting-edge communication systems, providing a complete picture of the battlefield and allowing information to be shared quickly.

“The new system will enable NZDF to gain a complete picture of the situation on the ground and share information quickly,” Mr Brownlee says.

“The purchase is part of a programme to digitise the Army to provide modern command, communication, battle management and surveillance capabilities,” Mr Brownlee says.

“The SitaWare system will link headquarters, units, vehicles and individuals, allowing Army to get a full picture of the battlefield and share information quickly.

“It will also enable the Defence Force to operate seamlessly with partners when deployed in a coalition.”

Currently, the Army relies mostly on manual processes to receive and disseminate information.

“This system won’t change what the Army does, but it will provide advanced tools and techniques to support our soldiers, such as ‘blue force tracking’ and a common operating picture of troop movements,” Mr Brownlee says.

The SitaWare system has been trialled extensively by the Army for several years, and is supported by local company Eagle Technology Group.

The purchase is one of a number of projects worth more than $100 million, which will deliver modern communications to the Army units most often deployed by the government.

These projects form the first tranche of the broader Network Enabled Army programme, allowing the Army to take advantage of new technologies to enable better planning and decision making.