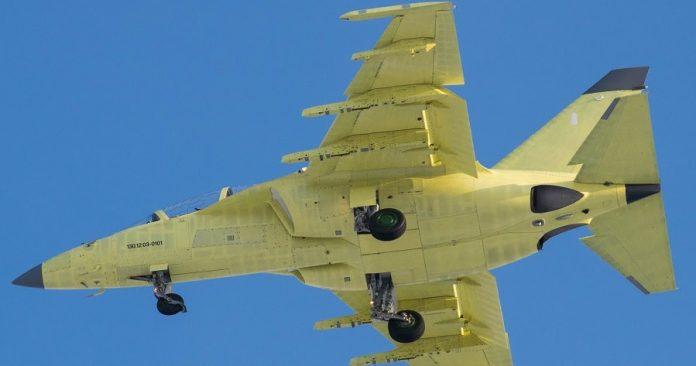 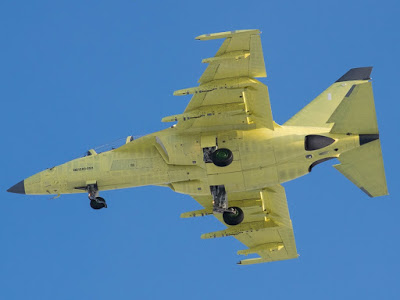 Combat training aircraft Yak-130, built by an aircraft factory “Irkut” Corporation, it was designed as an advanced trainer aircraft and has light strike capability.

Took to the skies over Irkutsk, Yak-130 has an “export” serial number and is intended for delivery to Myanmar under the contract in 2015. Myanmar should get about ten of these aircraft, the first three aircrafts under the contract will be delivered up to the end of 2016.

Over P590-M Worth of Weapons to be Installed at PH Attack...