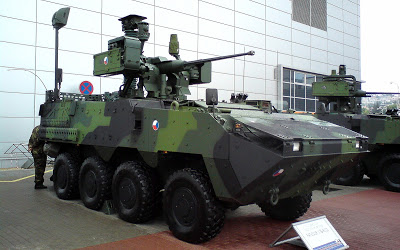 Czechoslovak Group, the largest conglomerate of defence manufacturers in the Czech Republic and Slovakia, has secured a deal for the sale of an undisclosed number of Tatra military vehicles, Steyr Pandur II 8×8 armoured personnel carriers, and General Dynamics M3 amphibious bridging and ferrying systems to the Indonesian military. 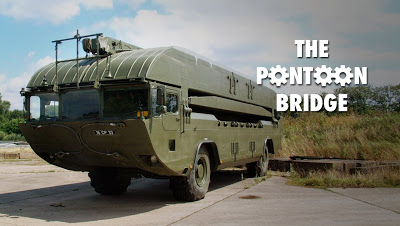 The group’s spokesperson, Andrej Cirtek, told reporters that the value of the deal, which was signed with the Indonesian government on 24 November, exceeds CZK1 billion (USD39 million). However, Cirtek did not provide further details about the equipment being procured by Jakarta. 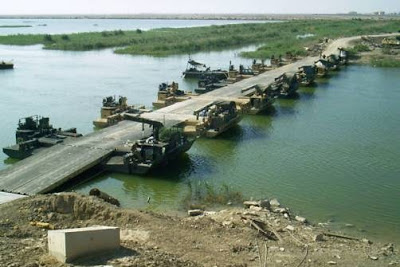 Czechoslovak Group has an exclusive agreement with General Dynamics European Land Systems (GDELS) to produce, maintain, and market the Steyr Pandur II 8×8 group of armoured vehicles in Central and Eastern Europe as well as in selected Asian markets along with other platforms produced by GDELS.